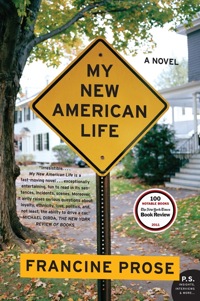 Thanks to TLC Book Tours and the publisher for providing me with a copy of this book.
Posted by Nadia at 8:05 PM
Labels: fiction, Francine Prose, My New American Life, novel, TLC Book Tours