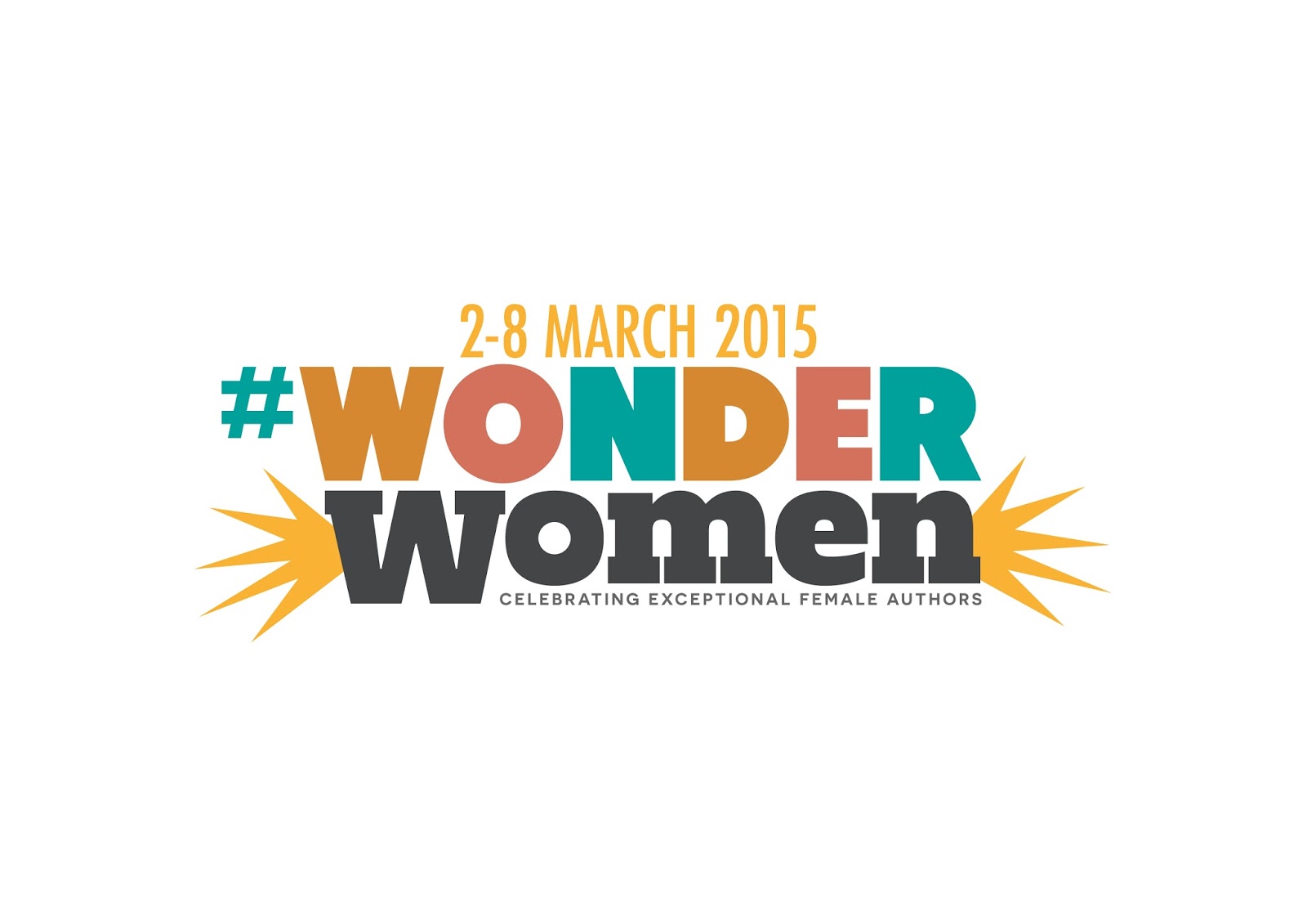 I just opened my email and read The Orion Publishing Group's latest newsletter regarding #WonderWomen (March 2-8, 2015).  They are showcasing the works of  extraordinary female authors who have "achieved incredible things, in some cases against great odds and showing unbelievable bravery" in the run up to March 8 (International Women's Day).  How awesome is that? And of course, I wound up finding two books that I need to read ASAP thanks to their list.  Here are the books: 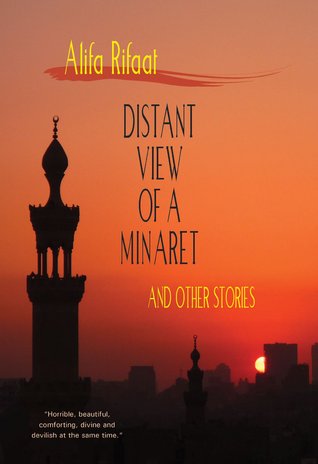 I found this book of short stories via an article ("Why Do They Hate Us?") written by Mona Eltahawy.  In her article she uses Rifaat's story titled "Distant View of a Minaret" to show just how powerless women really are in Egypt.  I was able to read the first two pages of the three page story and was hooked.  I need to read that last page!

According to  Goodreads: "More convincingly than any other woman writing in Arabic today, Alifa Rifaat lifts the veil on what it means to be a women living within a traditional Muslim society." So states the translator's foreword to this collection of the Egyptian author's best short stories. Rifaat (1930-1996) did not go to university, spoke only Arabic, and seldom traveled abroad. This virtual immunity from Western influence lends a special authenticity to her direct yet sincere accounts of death, sexual fulfillment, the lives of women in purdah, and the frustrations of everyday life in a male-dominated Islamic environment.  I can't wait to get my hands on a copy of this book! 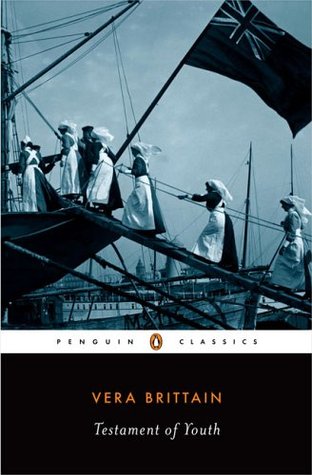 The Vera Brittain book is about here experiences during WWI.  Goodreads describes the memoir as:

"Much of what we know and feel about the First World War we owe to Vera Brittain's elegiac yet unsparing book, which set a standard for memoirists from Martha Gellhorn to Lillian Hellman. Abandoning her studies at Oxford in 1915 to enlist as a nurse in the armed services, Brittain served in London, in Malta, and on the Western Front. By war's end she had lost virtually everyone she loved. Testament of Youth is both a record of what she lived through and an elegy for a vanished generation. Hailed by the Times Literary Supplement as a book that helped “both form and define the mood of its time,” it speaks to any generation that has been irrevocably changed by war."  Doesn't that sound like a must-read book?  To me it does.  And I am eager to learn about Vera and the war through her writing.  There is even going to be a film version of her book released this year (it was already released in the UK).  I can't wait to see the film as well!

Here's the trailer for Testament of Youth:
Looks good, doesn't it?  I am really excited to dive into both books and let you know just how good they really are.  For now, I'm off to finish reading Helene Hanff's, The Duchess of Bloomsbury Street, and Jane Green's upcoming novel, Summer Secrets.  Hope you are reading something great.  Ta for now! Happy reading!!
Posted by A Bookish Way of Life at 1:12 PM
Labels: books, Books I need to read, fiction, film, memoirs, novels, random, short stories

That sounds like a great campaign and some really interesting reads!

Lindsey, it really is - check out their website so you can get some ideas for new reads :)

Email is a dangerous thing - I always end up adding new books to the wish list. And then I read blogs and add even more!

Lisa, me too! LOL! There are just too many good books to resist :)

I`ll add her ` Testament of Youth ` to my TBR list and also looking forward to seeing the film.

Jody, that's good to know about Vera's book - thanks! I look forward to that film as well :) Enjoy the book! Cheers!