1.  My blog.  I feel like I can express myself with personal posts and I really appreciate that.

2.  Books.  I just purchased these lovelies: 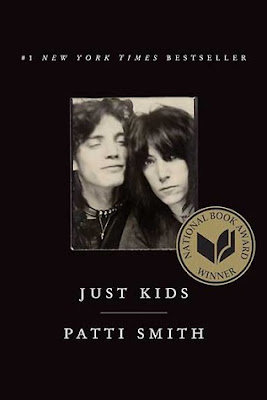 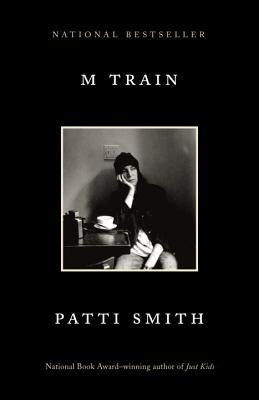 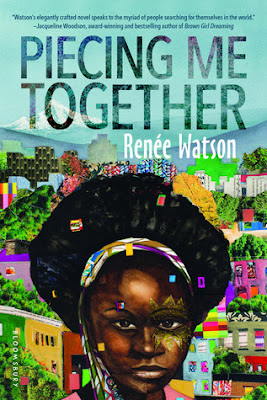 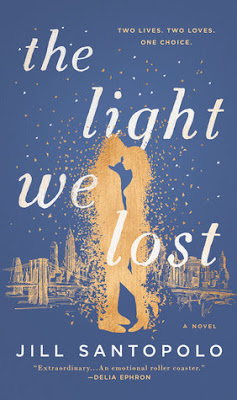 3.   Book culling.  Fail.  I really tried to go through all of my books and get rid of a bunch.  Why? Because I have too many and not enough space for them all. Plus, I know that I won't be reading all of them.  I won't re-read books that I liked, but didn't love. I won't read books that have been sitting on my shelves for years and I still haven't read them.   And yet, I found it so hard to get rid of any books.  I even tried Kondo-ing my books - like, picking the ones that sparked joy to keep and getting rid of the others. In the end, I did manage to get rid of six bags of books (shopping bags).  So, I guess it wasn't a complete fail.  Except, I still have piles of books.

And now, I'm off to read the latest copy of O magazine.  Happy reading!!
Posted by A Bookish Way of Life at 8:04 AM
Labels: books, etc., misc., music, My Friday Five, random, TV shows

Brandie, music is seriously the best! I love listening to new stuff and old favorites. I haven't heard of Chris Lane, but will check him out. Hope you have a great weekend, too!!

Hope you have a great weekend! :)

Lark, thank you! Hope you have a great weekend, too ;)

I've always heard great things about the Patty Smith books - I really need to pick them up myself one of these days. Hope you enjoy them!

Lisa, me too! That's why I wanted to read them. I started Just Kids and am already enjoying it so much. I love her writing. Definitely pick them up! Thanks :)

I usually try to sort through my books in the summer; it's such a hit or miss thing with me. Like you said, inkeep the ones I love, and get rid of the ones that have been sitting for too long. But, I have purged some that then I've gone and repurchased later on! I think the best thing for me to get rid of is socks, or extra lipstick, not books. xo

M, I love this comment :) And I know exactly what you mean. I've had to repurchase books that I've gotten rid of because at the time I didn't want them anymore. It cracks me up each time this happens, because it has happened more than I'd like to admit. Yes! Getting rid of anything else is so much better than getting rid of books :)